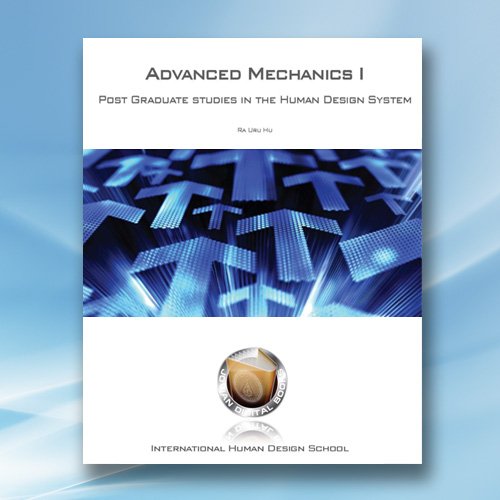 Advanced Mechanics is dedicated to the elaboration of themes introduced in the advanced programs from 2006 to 2008 such as Base Orientation, Link Nodes, Variable, and Capture Theory. While the programs for Primary Health System and Rave Psychology third-year students, as well as those taken by PHS & RP Graduates, touched on this material, the Advanced Mechanics I and II course work fills in greater depth relative to a variety of material that invited further exploration.

Advanced Mechanics I is a proofed transcript, including illustrations, of the the first 10 (of 15) lessons that Ra taught as a live, interactive class in Fall 2008. (Advanced Mechanics II completes  the course with the last 5 lessons.)